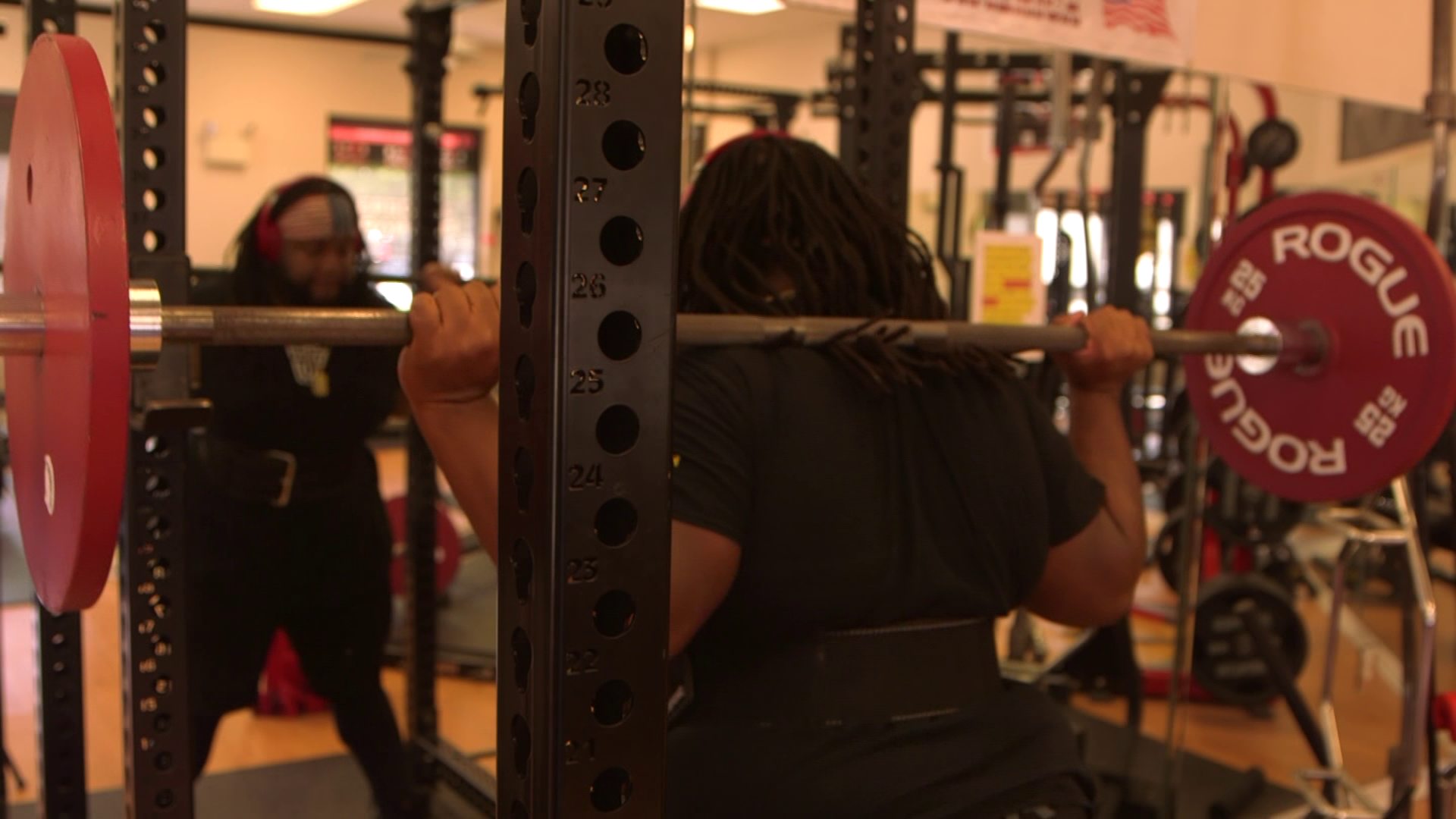 Sometimes in life, we have to play the cards we are dealt. Criminal defense attorney Malcam Godwin didn’t get the best hand growing up but he made a decision early in life to be the change he wanted to see in the world.

“I was an undergrad at Flagler College. An unfortunate incident happened with my cousin where he was killed and what I quickly realized was the way people look at the justice system is based on what interactions they’ve had with prosecutors,” said Godwin.

He had dreams of becoming a sports agent but decided to put his law degree to use in the justice system. After watching the experiences of family members and friends, Godwin knew he could do the most good as an attorney.

He has been practicing law for 7 years now crafting his career after other high-power attorneys he admires like Johnny Cochran who served as a prosecutor before becoming a defense attorney.

“My best friend growing up is serving 25 years in prison and I still talk to him religiously. When I look at my own clients coming in and they are facing 20 and 25 years, I know what that can do to a family,” said Godwin.

Godwin understands poverty, loss, and pain. Growing up in Marianna, Florida to a single mother of two, he can recall spending summer days hungry missing the lunches provided during the school year.

“I didn’t come from a wealthy background. I didn’t come from even a middle-class background. My mother died when I was 12. So much of my life was just me and my older sister kind of just trying to survive,” said Godwin. “A lot of people didn’t believe that someone that young could guide a 12-year-old. Especially when they didn’t necessarily believe in her so everything I did as far as going to college, going to law school, it was all to show ‘Hey look! – look what my sister was able to do,” said Godwin.

Godwin attended Flagler College in St. Augustine, Florida before earning his law degree at Wake Forest Law in North Carolina. His cap and gown came at a high price.

“I would either sleep in my car or I was sleeping in the library in the basement area because I didn’t have money. I didn’t have anywhere to go only because I knew the end goal,” said Godwin.”Adversity builds character so it was something you just had to go through.”

Adversity came back again. This time in July of 2020 when his older sister Katisha who raised him after his mother’s death passed away from breast cancer.

“As much as I thought I was working hard at everything I was doing, losing her kind of flipped a little bit of a switch,” said Godwin.”When she passed, I was like 400 lbs almost. So that’s when I really got into fitness also. First, it was to lose weight, and then I need to – per my normal nature – add more to it, right?

Godwin has lost 80 pounds so far and competed in his first two powerlifting competitions. His uninterrupted time with the weight gave him clarity.

“You can’t bail under 3, 4, 500 pounds on your back. You’ve got to figure out a way to get it back up and it’s the same way in life. I felt like I was carrying everything my sister was, everything my mom was, right? Like if I succeed, then they know their name,” said Godwin.

With every squat, bench and deadlift the weight turns to strength.

“People always like to say ‘Oh you have it great! You are a lawyer! ‘ And I’m like I’m this close to being like everyone else out there that may be locked up, that may be on the street, on the corner, homeless. I can be any one of them because that’s how close I was,” said Godwin.

“I don’t think that my story is any different than anyone else. Just maybe a little bit of luck here and there and irrational confidence,” said Godwin.

Godwin is preparing for his next powerlifting competition in July while also managing a pretty heavy caseload as a criminal defense attorney at Patrick McLain Law in downtown Fort Myers.


Copyright 2022 Fort Myers Broadcasting Company. All rights reserved. This material may not be published, broadcast, rewritten or redistributed without prior written consent.