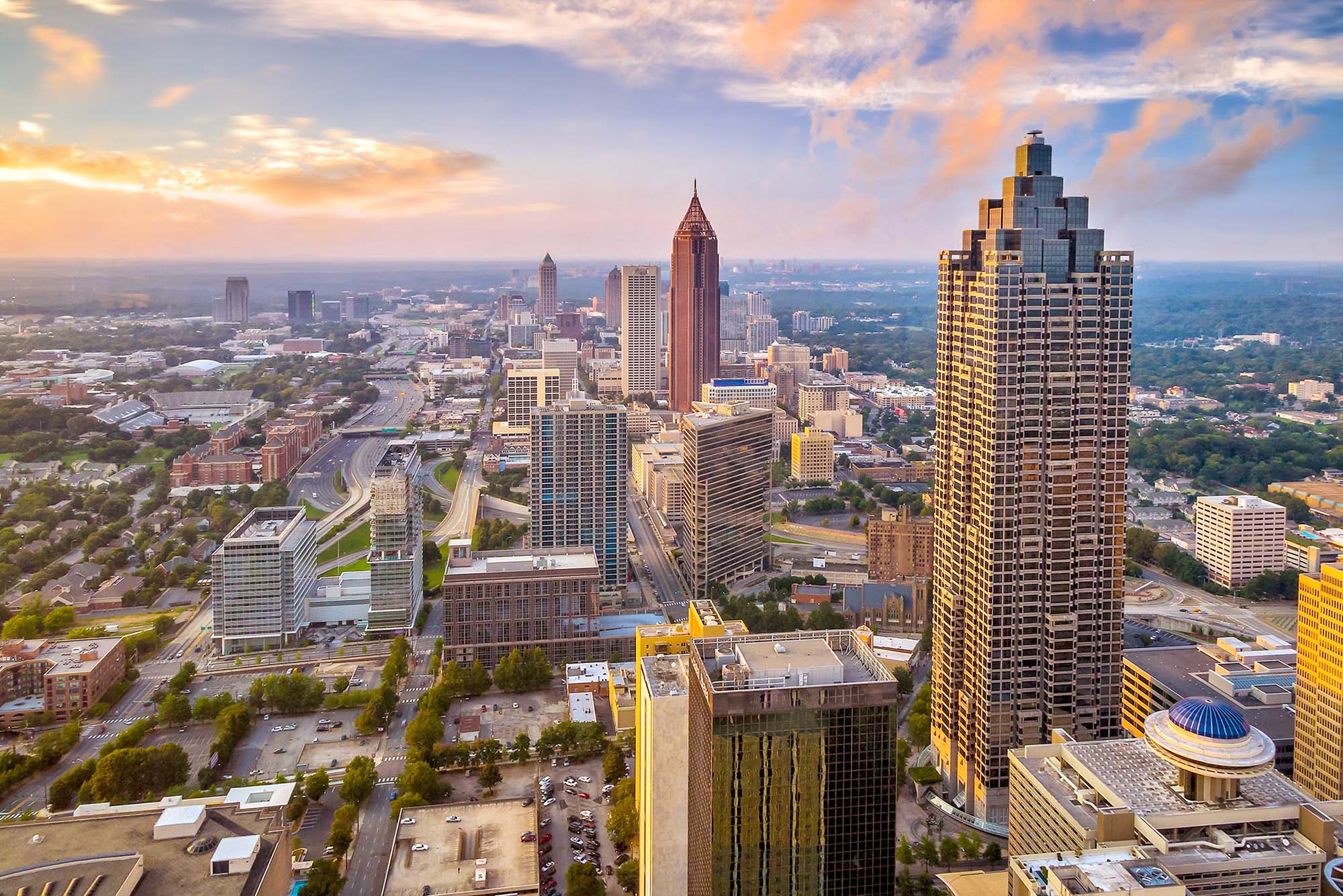 It should not be a surprise to anyone who pays attention to the home building industry that one of the biggest issues facing builders in all areas of the country is the lack of vacant developed lots (VDLs). During the past year, this issue has been clearly and regularly highlighted as a major concern by U.S. home builder leadership participating in builder sentiment surveys conducted by Zonda.

Atlanta has been known as a market that historically has many more lots on the ground than it needs. According to our proprietary Zonda VDL data, in 2009 at the height of the last housing downturn, the Atlanta market area had over 150,000 VDLs available during a time when we were starting less than 10,000 houses per year. Even today it appears on paper that we have too many lots on the ground.

During the past 12 months, 25,176 houses have been started, and the market has almost 60,873 VDLs. The VDL months of supply is at 29 while the equilibrium VDL months of supply is 24 to 26 months based on the time necessary to entitle, develop, and build the lots. It appears that Atlanta has more than enough VDLs. But, if we look deeper into the lot supply inventory, a different picture emerges based on the building activity by neighborhood.