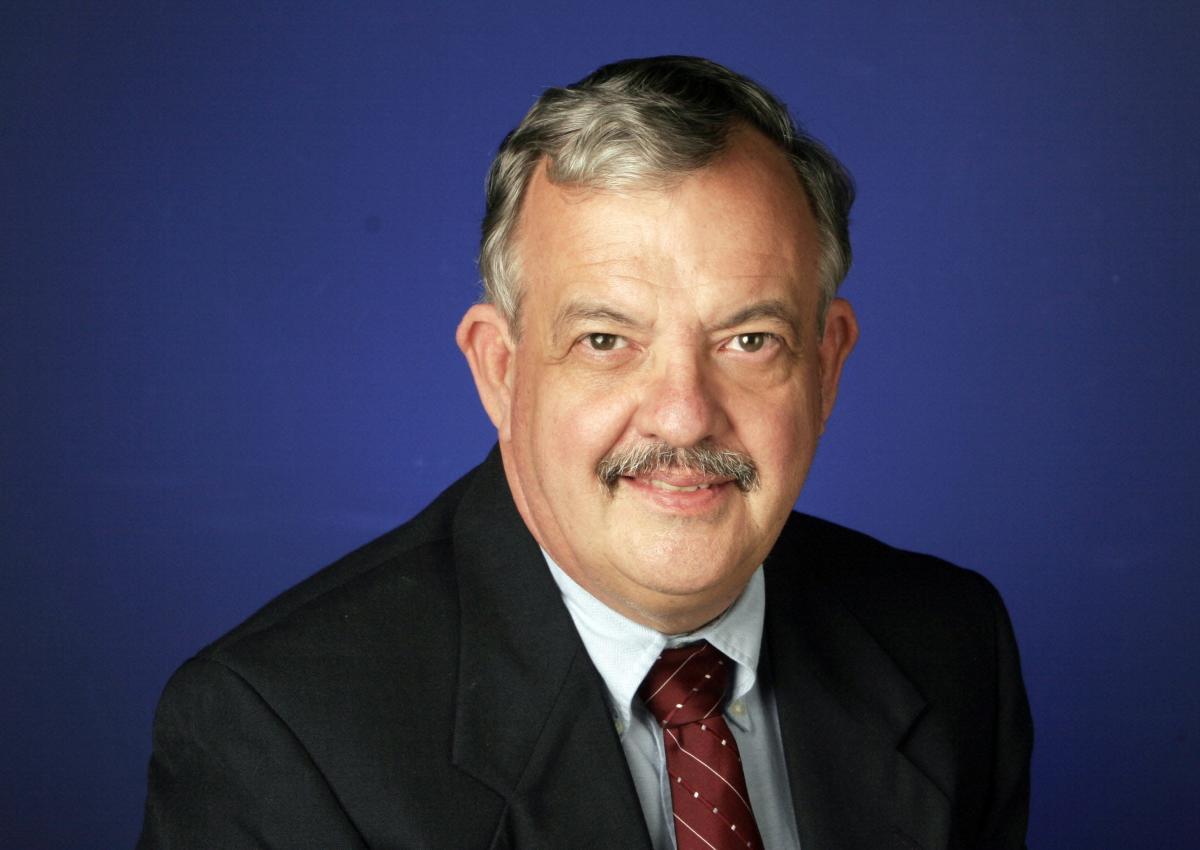 I know what’s coming in the mail this afternoon.

Yup. It’s true. An ad from a dentist; a bill from a credit-card company; a letter from a long-lost buddy.

It’s great to be psychic.

And also to have Informed Delivery.

Perhaps you have heard of this glimpse into the future from the United States Postal Service. It’s very helpful — and free, too.

Our story begins in 2014, when the postal service was struggling to keep mail in the battle with electronic messages. The test program was called Real Mail Notification, and it worked by sending black-and-white pictures of that day’s incoming missives to the user’s electronic device.

In 2015, the pilot program that started in Northern Virginia, was expanded into the New York area. It was so well received that in 2016 it was rolled out nationwide under the name Informed Delivery.

Which is what I signed up for recently, and in doing so became clairvoyant. Simple, really.

Each day that I have letter-sized mail — which is almost daily — I’ll get black-and-white pictures of the envelope’s front. It’s not great photography: But it’s good enough to see the return address and any other information that might be noted. The service also tracks packages that are to be delivered by the United States Postal Service.

It’s a nice feature, and it lets me know when “the check’s in the mail” that a friend told me about will actually be showing up in the mailbox. Or if I’ve gotten a statement from the credit-card company.

Folks who have signed up for Informed Delivery like it. Subscriptions have grown at a rate that would make a magazine-publisher proud. By the end of 2019, it had 22 million signed up — a number that would increase to 33 million a year later.

That number represented about one in five eligible households in America.

The USPS is big. Only Amazon and Walmart employ more workers. It’s history began in 1775, when the Second Continental Congress made Benjamin Franklin the first Postmaster General. In 1872, it became a department of the Cabinet; and in 1971, it became the United States Postal Service, an independent organization under the executive branch.

Informed Delivery, like almost everything else these days, is “brought to you by.” In other words, you’ll probably see a small, colorful ad that you can click on to learn more about a topic.

Signing up for Informed Delivery is easy and, as previously noted, free. Start by going to: InformedDelivery.USPS.com to check for eligibility and sign up.

A postal spokesman said that in rare instances, “You may live in an eligible ZIP Code, but cannot sign up for the feature because your individual mailbox is not uniquely coded; this coding determines which images are provided to each Informed Delivery user and ensures that users view mail destined for their address only. While most addresses are uniquely coded, not all are, especially in high density areas (e.g., apartment buildings or condos). If your address is not uniquely coded, you will not be able to sign up for Informed Delivery at this time; please check back at a later date. USPS is working to increase the number of addresses with access to Informed Delivery.”

Informed Delivery is available to customers with post-office boxes, but it is not available to businesses at this time.

Potential users can apply to join Informed Delivery online or in person at the local post office. In either case, proof of residency is required. When applying online, users can request that the confirmation number be sent electronically or through the U.S. mail, which takes about five business days.

So now it’s possible to see what’s in the mailbox before going out to the mailbox. I’m hoping they can come up with something like this for the lottery numbers soon. Now excuse me. I have to go.

Lonnie Brown can be reached at [email protected]